As a Technical Solution Consultant for Just Enough  Software corporation, a provider of Financial Planning solutions.  We can optimize your online retail operations & overhead business so you’ll always have “just enough” product to ship for your sales, reducing overhead costs & increasing profitability!

Founded in 1994, Just Enough is a global leader in Demand Forecasting and Demand Planning solutions.  Just Enough Demand Management solutions help retailers, manufacturers and wholesale distributors of every size, across a breadth of industries, to forecast their customer demand, plan their inventory, sales and operations and then execute on those plans.  Just Enough (JE) is headquartered in Newport Beach, CA, with offices worldwide.

We have added a few new VOIP phone providers to our list of VOIP devices available to customers of Network Services. (Pricing based on average retail pricing, including tax as of Aug 2013.  Prices may differ in your area, clients can purchase there own VOIP devices at local retailers or order online.)

VOIP Devices (except Straight Talk©) require an internet connection to function.
Router not required for Vonage© or Ooma© service, a network port is available on the device.
Ooma© Free call service does not include taxes & surcharges which do apply, average charge is $3.71 per month, usage limit may apply.

Ever wonder how Windows has evolved in the past 28 years.  I think most people will remember Windows 95 as the 1st version they may have used.  My dad bought a laptop in 1991 that had Windows 3.0, that was my 1st experience with windows.  See chart below…this where the various version of windows fall into place.  I originally thought Windows 2000 & Windows ME were a separate version but they were similar (as early versions) of Windows XP.  Most people know that Vista didn’t work out too well.  I read that <10% of all PC’s in 2012-2013 were running Vista, the other 90% were all running Windows 7 or XP.  Windows 7 seemed to fix everything that was wrong with Vista, and I still use Win7 today.  I have used Windows 8 sparingly, I think the new 8.x version will be better. 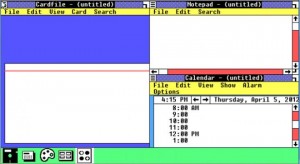 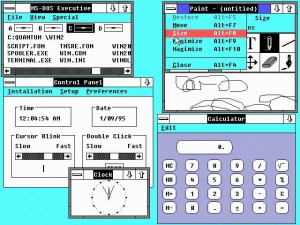 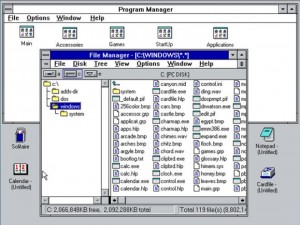 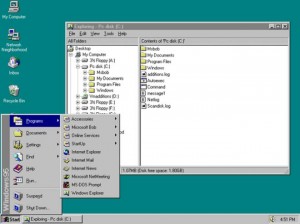 Windows 2000  New version of “NT” worked well, but replaced by XP Pro shortly afterward.
Windows Me (2000) A personal version before XP, didn’t really take off…
Windows XP (2001)  One of my favorites, very stable. 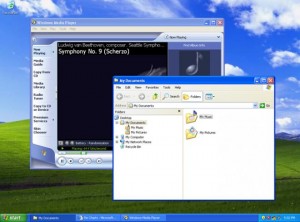 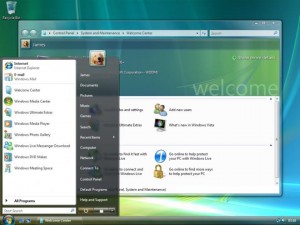 Windows 7 (2009)  I think this is the best version to-date, good interface, better security. 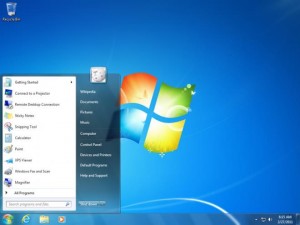 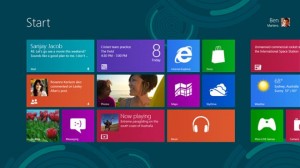 Dynamic Data is now offering PC-Cleanup services.  If your PC/Workstation isn’t running like it used to be, getting pop-ups with browsing the web, or just running so slow that you cannot get anything done.  Then put our experience to work for you, with rates starting at $39.99 were more affordable then the big box stores.

See what PC-Cleanup can do for you.

In addition, most work can be performed remotely, based on an active internet connection to the affected PC/Workstation.  Call Dave at 727-457-1048 direct or email us at support@dynamicdatanetworks.com to get started. 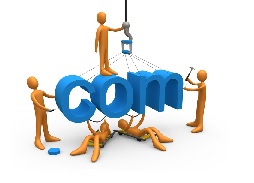